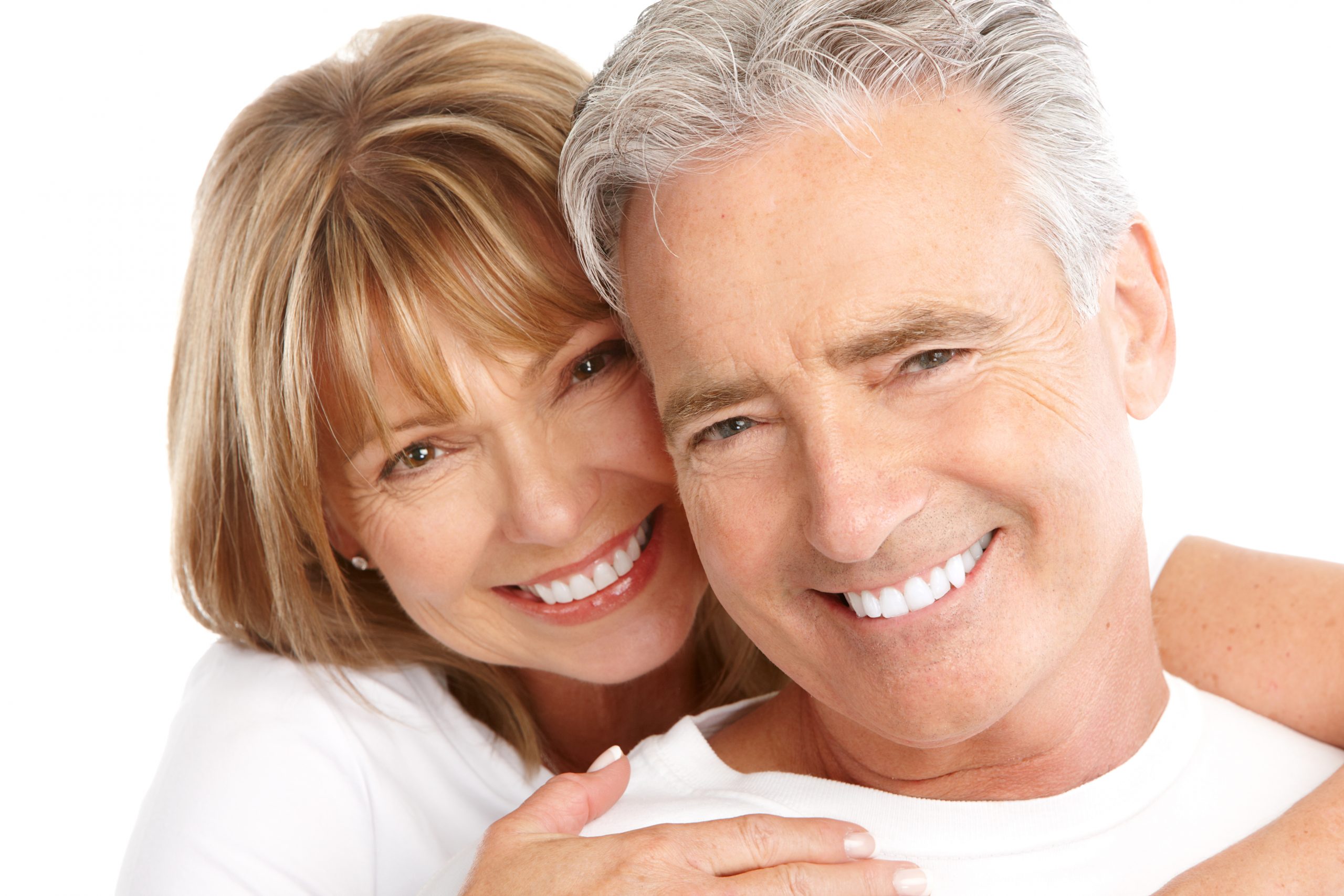 A new study has found that “patients with improved oral hygiene had a lower risk” for heart failure (HF) and atrial fibrillation (AF) “compared with those with poor oral hygiene.” The researchers analyzed data from 161,286 people in South Korea “who were free from HF, AF or cardiac valvular diseases,” finding “patients who frequently brushed their teeth – three or more times a day – had a lower risk for heart failure…and atrial fibrillation…after adjusting for factors such as sex, age, socioeconomic status, BMI, diabetes and hypertension.”

In addition, the study found that “professional dental cleaning weakened the risk for Heart Failure,” and “the risk for HF increased when patients were missing at least 22 of their teeth.” The findings were published in the European Journal of Preventive Cardiology.

Newsweek (12/2, Gander) reports that senior author Dr. Tae-Jin Song of Ewha Womans University, Seoul, Korea, told Newsweek, “The importance of taking good care of oral health can be reaffirmed through the results of this study.” Still, “Song acknowledged the study was limited because it was based on one population.”

While there are still more studies needed, this is further evidence of the link between oral and systemic health.

The office of Raymund Tanaka, DDS, FAGD, PLLC is located in Glendale, Arizona and may be reached at 623-878-2600 or on the website at www.rmtanaka.com